I am a Consultant in General and Vascular Surgery at Ipswich Hospital and Colchester Hospital. I trained in general and vascular surgery in the UK and my training included a three-year period in research at University College London (PhD).

I am MDT lead for Vascular Services. 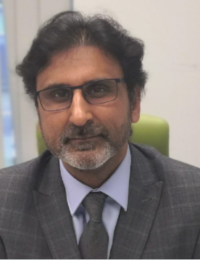 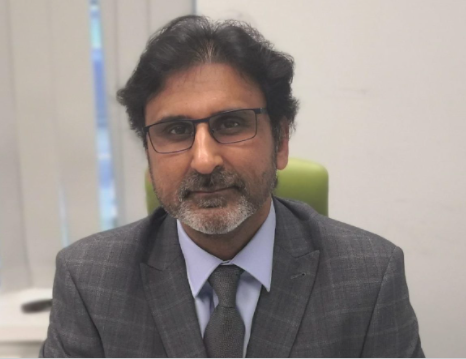 I qualified from Barts Hospital in London 1992, the same hospital in which I was born.

I am Clinical Lead for Vascular Services.

In addition to my clinical work I am the clinical lead for the Five Rivers Vascular Unit, one of the large regional vascular units in East Anglia where we perform a full range of vascular interventions. I lead the  vascular service with the help of the management team  to ensure that patients in North East Essex and East Suffolk receive high quality vascular care.

Clinically,  I am an experienced vascular and endovascular surgeon. I have a number of  areas of clinical expertise including the repair of abdominal aortic aneurysms (a swelling of the main blood vessel leading from heart) by conventional open surgery and by a minimally invasive technique called EVAR (stenting). I specialise in treating complex aneurysm using a technique called FEVAR (fenestrated endovascular aneurysm repair) which I do with a  team of specialists. I am also the programme director for the Five Rivers vascular AAA screening programme which commenced in 2012. .

Another area I deal with is carotid endarterectomy, which is performed in patients who have had a stroke or a TIA (a mini stroke) and which involves clearing a narrowing in the carotid artery (the main artery supplying the brain). I also specialise in helping  patients who have problems in the circulation in the leg which causes claudication (pain in the leg muscles when you walk) or more severe symptoms such as pain at rest or even in some cases gangrene. I utilise both  minimally invasive techniques such as angioplasty and stenting or by surgical bypass. I perform renal access surgery which involves creating of a “fistula” in the patient’s arms to allow them to have dialysis in our dialysis units in Colchester, Ipswich and Clacton.

I am a fellow of the Royal College of Surgeons and full member of the  Vascular Society.  Furthermore, I submit all the data from my operations to the National Vascular Registry. I support the circulation foundation.

I trained as a medical student for MBBS and BSc at the London Hospital Medical College in 1994 and later graduated as Doctor of Medicine, Imperial College in 2005. My surgical training was mainly in major London centres under Professor Thompson (St Georges Vascular Unit), Professor Greenhalgh (Charing Cross Hospital) and Professor Lumley (Royal London Hospital and Barts).

I have been a Consultant surgeon at Colchester and Ipswich University Hospitals since 2007 and Clinical Director since 2014 until January where I set up Laparoscopic Aneurysm/Endoleak Surgery, Endovenous radiofrequency varicose veins, VTE programme and a Multidisciplinary diabetic foot service.

I am Governance Lead for Vascular Services.

My interests are in diabetic and other leg ulcers, lower limb distal bypass surgery, laparoscopic and endovascular surgery with endoleak repair, iliac endofibrosis in cyclists and endurance athletes, and thoracic outlet compression syndrome. I am regularly involved with research, currently in venous ulcer research trials. I am a director of the ICENI training centre and enjoy running courses, teaching junior doctors and nurses in my areas of work.  I am currently the governance lead for vascular services across the five rivers network. 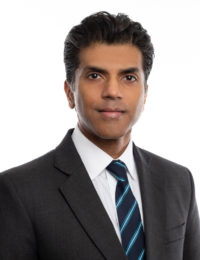 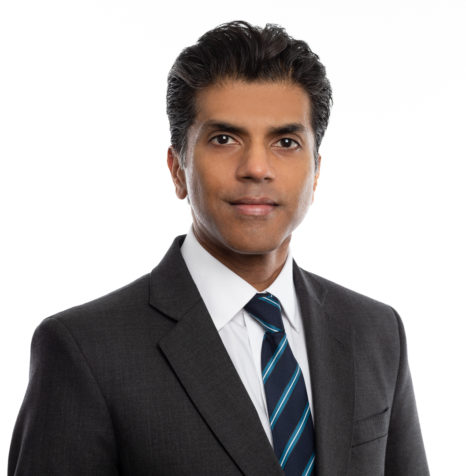 I completed Higher General Surgery and Vascular Surgery training in London and Essex in April 2018. Prior to this, my Basic Surgical Training was in the Oxford region from 2003-2005. I have also completed an MD thesis at St George’s Hospital on the subject of surgical outcomes in emergency General Surgery and Vascular Surgery in 2015. After the end of my registrar training, I undertook fellowships in Canada and Australia with a focus on endovascular approaches to treating vascular disease before joining ESNEFT in January 2020.

I was appointed as a Locum Consultant Vascular Surgeon at the Fiver Rivers Vascular Network in 2016. Currently I work in both the Ipswich and Colchester hospitals. I trained in both arterial and venous surgery and have a special interest in endovascular surgery. I am also finishing my PhD in lower limb revascularisation.

I am M&M lead for Vascular Services. 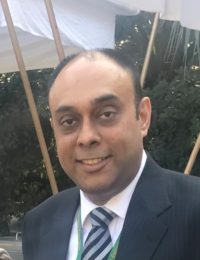 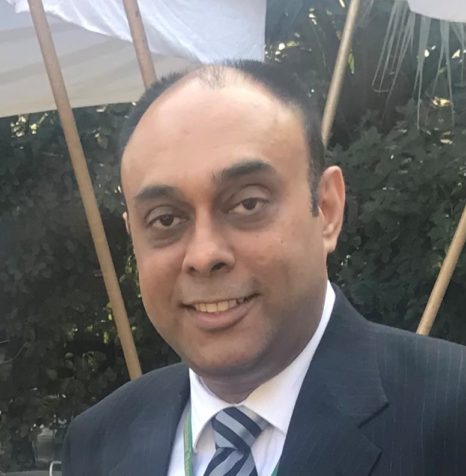 I have been working in vascular surgery since 2013.  My interests are in day case vascular surgery and endovascular repair of aneurysms.  I started as a junior registrar and have now progressed to being a senior member of the team.  I enjoy seeing patients in clinic and arranging investigations and surgery for them.

I am proud to be a valuable member of the vascular team particularly supporting the vascular service in Ipswich Hospital to help provide an even service at both sites.

I trained as a nurse at UCLH in London and worked as a Vascular Nurse there for 6 years prior to moving to Colchester.  I have worked here for 21 years, the last 13 being as Vascular Nurse Specialist and latterly Nurse Consultant.

I primarily see patients with arterial disease, diabetic foot wounds and aneurysm on an inpatient and outpatient basis.