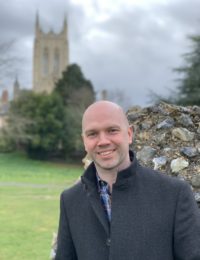 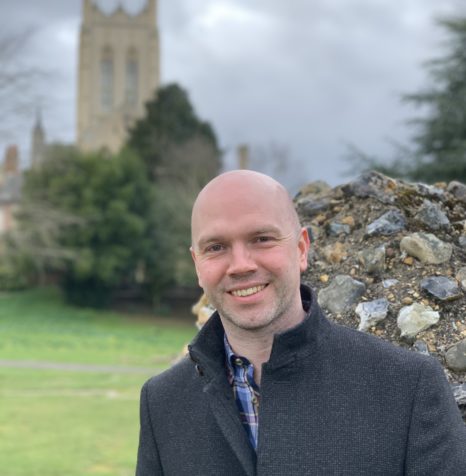 I was appointed to the trust in 2018 as a consultant in Acute Medicine and am based on the Ipswich site. My medical training was undertaken in the East of England Deanery, much of it at Ipswich Hospital.

I have a specialist interest in Stroke Medicine and I play an active role in education in the Emergency Assessment Unit. 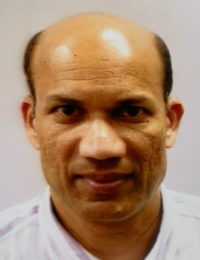 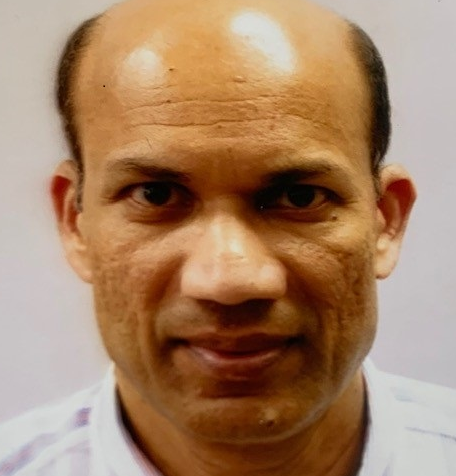 I have been in the Trust since August 2012. I am working in the acute medical unit and acute medical wards covering all acute medical problems. I used to work in Ireland prior to taking up this post.

I undertook my primary medical degree MBBS, and post graduate training MD General Medicine in India. I completed my further speciality training in Internal medicine in Ireland. In addition to my clinical role I am educational supervisor and audit lead in acute medicine. 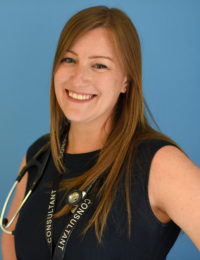 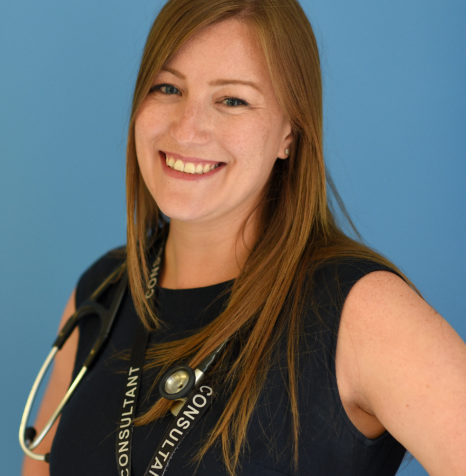 After medical school in Edinburgh, I moved to Suffolk in 2009 to undertake my medical training in the East of England. Having spent much of my medical training in Ipswich Hospital, I was appointed as a Consultant in Acute Medicine in August 2016. I work in the Emergency Assessment Unit at Ipswich Hospital, caring for patients presenting to the hospital with acute medical problems. In February 2017, I was appointed Clinical Lead for the Emergency Assessment Unit.

I also run the Outpatient Parenteral Antimicrobial Therapy (OPAT) team, which administers intravenous antibiotics to patients in the community allowing them to avoid admission to hospital or be discharged from hospital earlier and receive hospital level treatment in their own homes.

I have worked for the trust for over 5 years.  I treat all medical admissions and I am in charge of the Syncope (Blackout) clinic.

I joined the Acute Medicine team in August 2014. I am dual trained in General Internal Medicine and Nephrology, having completed my training in a number of hospitals, including tertiary centres, across the Midlands and East Anglia.

I am the lead for acute kidney injury in the department and work closely with the renal team. I play an active role in medical education.

I have worked at the Trust since November 2012.

I have a special interest in deep vein thrombosis care, and was appointed as one of the first acute physicians at the Norfolk and Norwich Hospital in 2000. Since joining Ipswich, I have led on many aspects of ambulatory care including intravenous outpatient care and thrombosis.

I am lead for DVT care and have an acute geriatric inpatient bed basis. My roles in clinical management have included Clinical Director for Medicine and Medical Director. 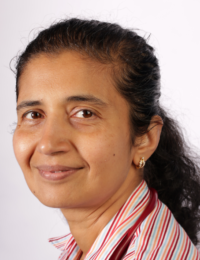 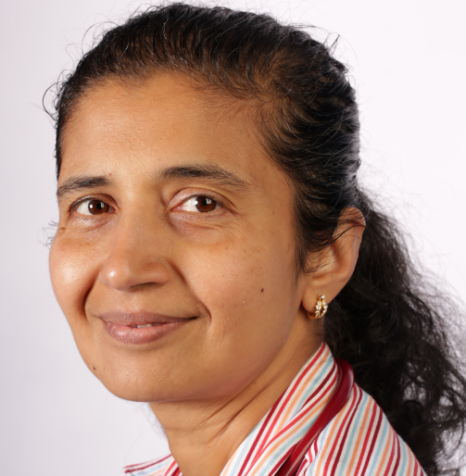 I trained in Pune, India and in various NHS Trusts in the UK. I have been a Consultant in Acute and General Medicine at the Ipswich Hospital since 2009 having been a specialist trainee in the region previously.

I manage a variety of medical illnesses at the medical assessment unit and the medical short-stay wards.

My special interest is postgraduate medical education. I have been the Royal College of Physicians Tutor for Ipswich Hospital for 5 years.  Currently, I am joint Training Programme Director for Core Medical Training for Health Education East of England.

I have worked in the trust since 2010. I mainly work in Emergency Assessment Unit and I hold 1 Endocrinology clinic a week.

I see all acute medical admissions in the Emergency Department and the Medical Day Unit.

I completed my specialist registrar training under the Oxford Deanery.

I am a fully trained Acute Medicine Specialist. Within the team I am responsible for the educational supervision of our higher trainees and have been establishing a very active research programme with collaboration and regular presentations in the UK and abroad.

I am vice chair of AMGER, our regional association of acute medicine units within Health Education East of England, the UK’s largest postgraduate deanery which stretches over Suffolk, Norfolk, Essex and Hertfordshire and also a member of the research committee of the Society of Acute Medicine.