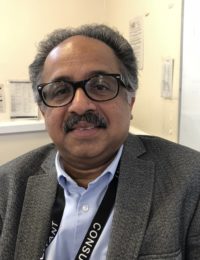 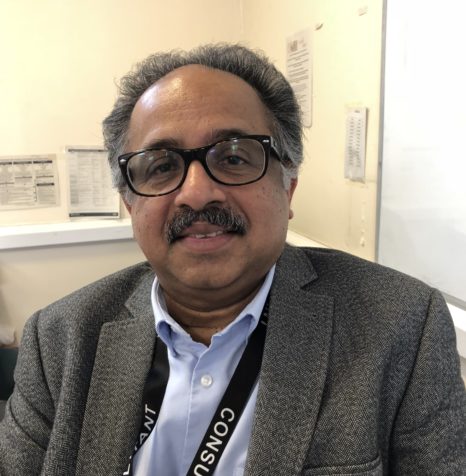 My special interests include ADHD, Autism and Developmental problems in children. My Qualifications are MD Paediatrics, FRCPCH, MRCP(UK) Paediatrics and Diploma in Child Health ( University of Leeds). 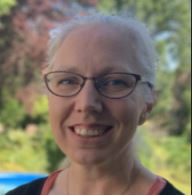 I have been a Consultant at the Trust since September 2016, having completed much of my training here, alongside Chelmsford, Harlow and Addenbrookes.

The majority of my work is general community paediatric, such as developmental delay and children with syndromes, as well as neurobehavioral conditions such as autism and ADHD. I also work out of hours in the paediatric department at Colchester General Hospital and have an interest in education and simulation. 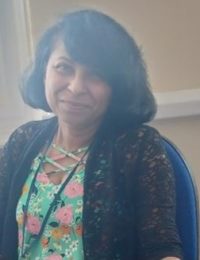 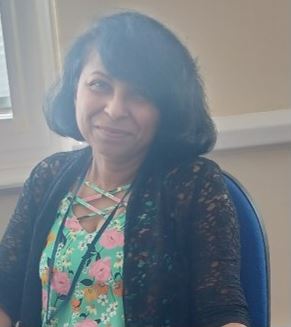 I have been a paediatrician at the Trust for 19 years and joined the community paediatric team in 2003.

I am passionate about working with and helping children with additional development needs and looked after children and young people.