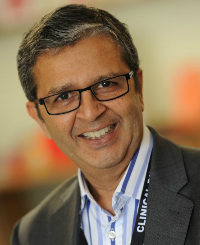 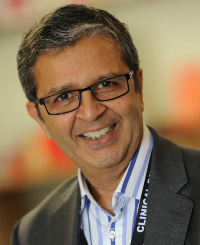 I deal with all aspects of breast diseases including diagnoses, surgical management  and holistic care of breast cancer patients. I am actively involved in research. 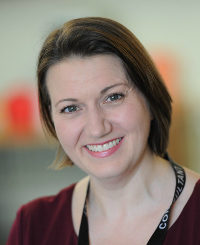 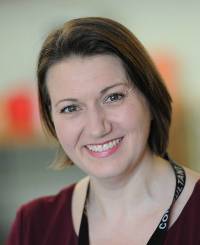 I joined Colchester hospital as a Consultant breast surgeon in 2016. I look after patients with all types of breast problems including benign breast disease as well as breast cancer.

Prior to joining the Trust, most of my surgical training was within the North West Thames region, including a PhD at Imperial College London. My final two years of specialist training were at Broomfield Hospital, where I trained with both breast and plastic surgeons. 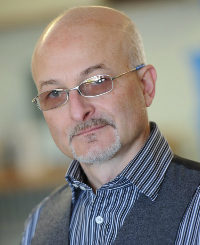 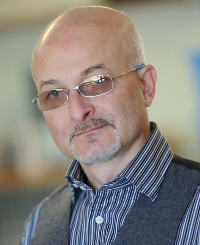 I have worked for the Trust since 2016. I have also worked at Ipswich Hospital and Broomfield Hospital.

I specialise in breast cancer and breast reconstruction. 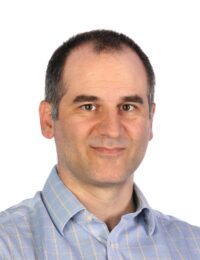 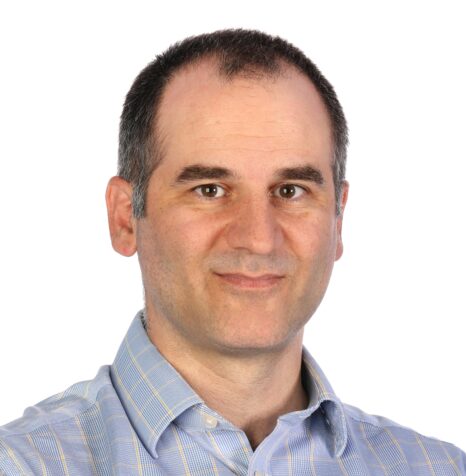 I joined Ipswich Hospital in 2017. I trained as a surgeon overseas and then came to the UK in 2013 to specialise in Breast Care/Surgery. I trained in Medway Hospital, Castle Hill Hospital in East Yorkshire. I had an Oncoplastic Fellowship in Frimley hospital and a Diploma in Oncoplastic Breast Surgery at the University of East Anglia.

Before joining the Ipswich team I worked as a Consultant Surgeon in Kingston Upon Thames Hospital and Oxford University Hospitals. 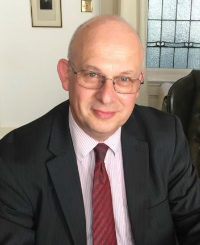 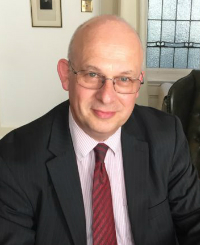 I trained at Trinity College Cambridge and the Clinical School, Addenbrooke’s Hospital, and was one of the few students to be awarded the William Harvey Studentship in consecutive years. I qualified in 1987, receiving the London FRCS in 1992, an MD on the molecular biology of breast cancer at the University of Cambridge and the Intercollegiate Fellowship in General Surgery in 1996.

In 1999 I was appointed Consultant Surgeon in Colchester and joined 108 Harley Street, where I am Surgical Director of the Gilmore Groin and Hernia Clinic and a member of the London Breast Clinic. In 1996 I set up, and still run, the Ivry Street Minor Surgery Unit in Ipswich, performing local anaesthetic surgery, including 200 vasectomies a year.

I have worked for the Trust for 19 years, specialising in breast disease. I have worked in Oxford, Leeds and I trained in London.

I have been a Trainer in my field for the region over the past 9 years, supporting international training via The Royal College of Surgeons.

I qualified from Bart’s and the Royal London Medical School and went on to train in the Essex and London region as part of the NE Thames rotation.

Having previously enjoyed working at Colchester hospital during my training, it was a pleasure to join the Colchester breast team as a Consultant breast surgeon in October 2016. 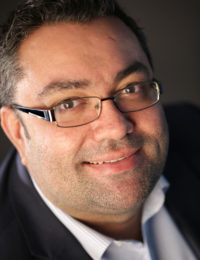 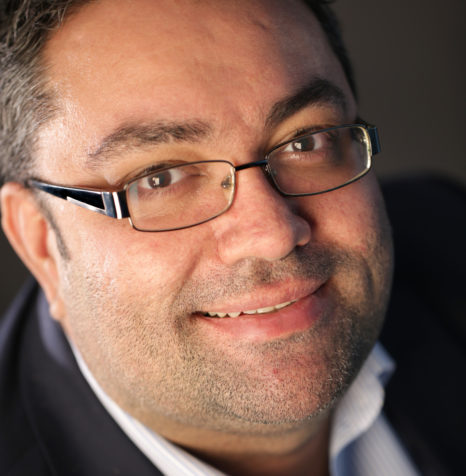 I was appointed as a substantive consultant at Ipswich Hospital in April 2018. I completed my specialty training in London and the East of England in major teaching hospitals including Imperial College Healthcare NHS trust, Royal Free Hospitals NHS trust and NHS Tayside Trust in Scotland.

I completed an Oncoplastic Breast Surgery Fellowship in Frimley Park Hospital after obtaining my CCT (Certificate of Completion of Training).

I have active interest in research and have published in peer reviewed journals and presented in national and international conferences.

I cover all aspects of breast benign and malignant diseases, with an extensive repertoire of Oncoplastic and Reconstructive breast procedures.

My areas of interest and expertise focuses on achieving safe cancer outcomes while obtaining the best cosmetic result for the patient.