Home > About us > How we work > Non-Executive Directors 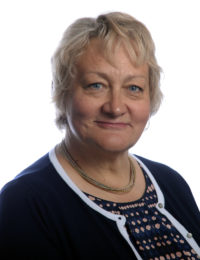 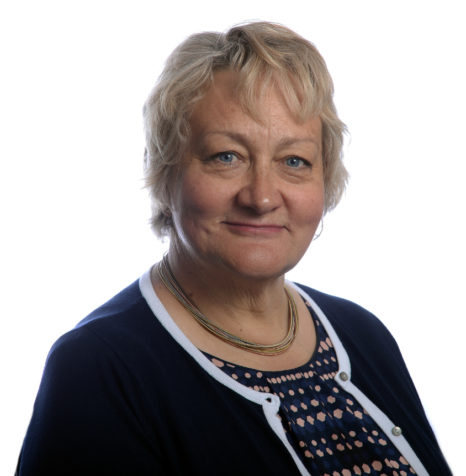 Helen Taylor joined the Ipswich Hospital Trust Board three years ago as a non-executive director and was re-appointed to the new East Suffolk and North Essex NHS Foundation Trust last year.

Helen joined the NHS as a student nurse and worked as a nurse and midwife before moving into social care. She is a former director of adult social care and has also worked as a national policy advisor with the Audit Commission. Helen’s first ambition is to meet colleagues and to visit all of the ESNEFT hospitals and community bases. 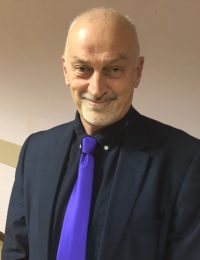 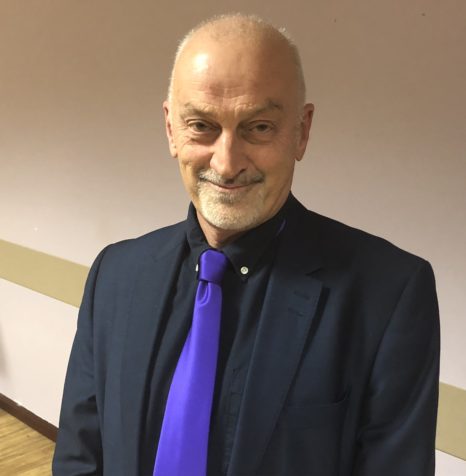 Eddie has held four Chief Executive roles at the Ministry of Justice, which have included Head of the Court Funds Office and Head of the Office of the Accountant General and as HM Chief Inspector of Court Administration for England and Wales. He is involved with several charities in and around Colchester in trustee and other voluntary positions and brings extensive experience in political, financial management and change management. He was previously a non-executive director at Colchester PCT and lives in Colchester. 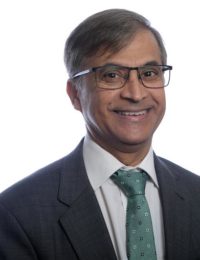 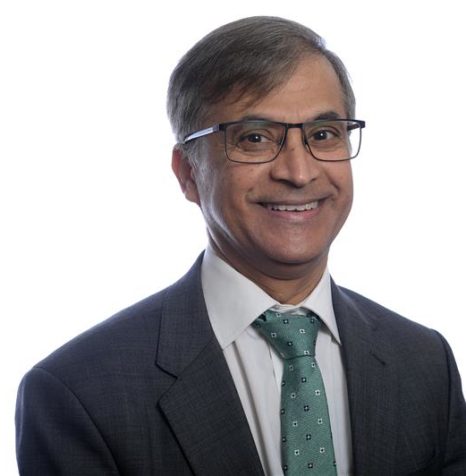 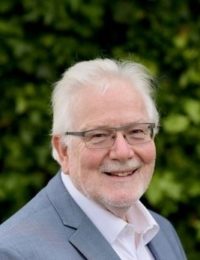 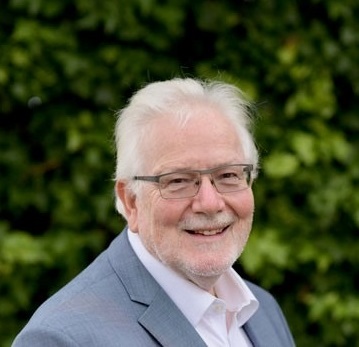 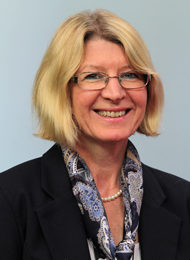 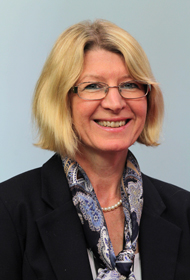 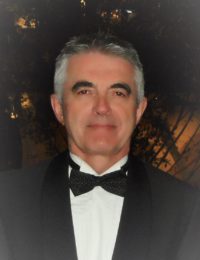 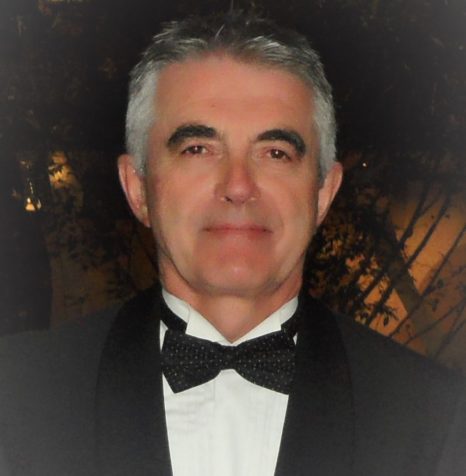 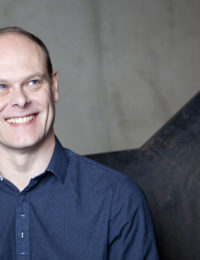 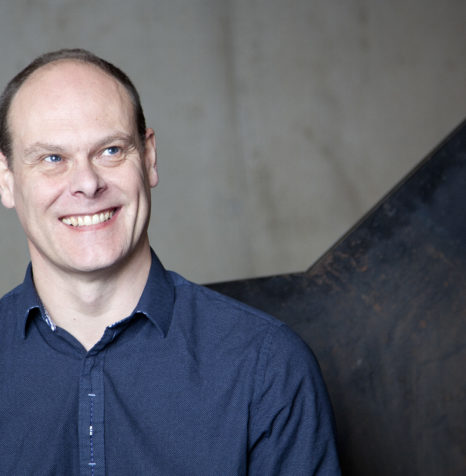 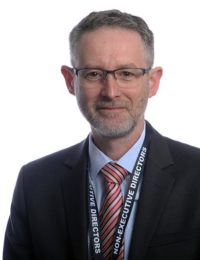 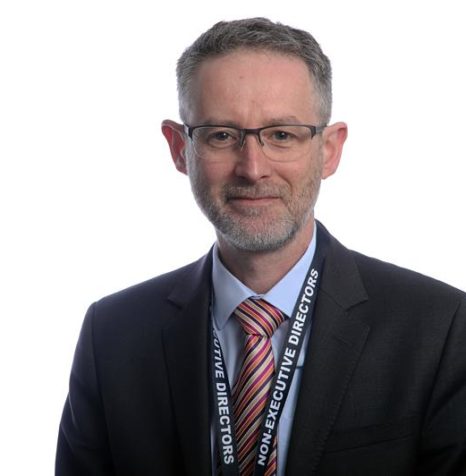 Richard Spencer is a former BT employee and has held positions there as Director of Culture and Policy and Director of Corporate Social Responsibility, as well as nearly 10 years as their Head of Strategy and Partnerships.

He is an experienced executive coach, and since taking up early retirement from BT, he has been immersed in charitable and voluntary work with the homeless and more vulnerable people in society. Richard lives in Colchester. 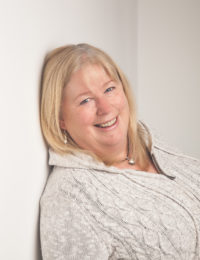 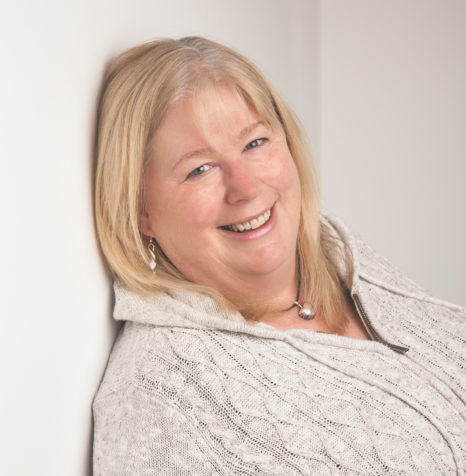 Carole joined the Trust with significant experience in the NHS and as a non-executive in the charity and housing sectors. An HR and organisational development (OD) professional by background, Carole undertook a variety of director roles in the NHS and was chief executive of NHS Suffolk, until her retirement in 2010.

Since then, she has been working with the NHS supporting a range of governance reviews and coaching senior leaders and clinicians. She was formerly chair of trustees for Suffolk Mind and is currently chair of Suffolk Housing and a visiting fellow in OD at University Suffolk. 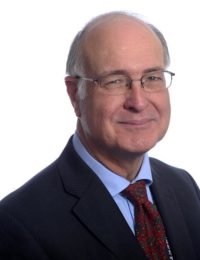 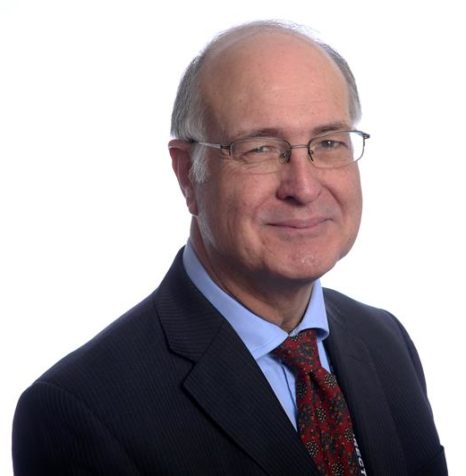 Richard Youngs is a former RAF wing-commander, a role comparable to Chief Executive. He has held a number of roles at that level, including Officer Commanding Support Wing at RAF Honington, and Head of Future Pay Structure for the 170,000 members of the armed forces.

He is also a non-executive director with the East of England Cooperative Society, a membership organisation with a model not dissimilar to that of foundation trusts and has a wide-ranging skills set covering HR and Finance. Richard lives in Suffolk.