Ahead of International Day of the Midwife on Sunday 5 May, the job and dedicated people who do it are being celebrated across the Trust.

ESNEFT employs 318 midwives – Dale is just one of them.

When he first started looking into nursing and midwifery and shared his aspirations at a careers fair, Dale was “laughed at”. 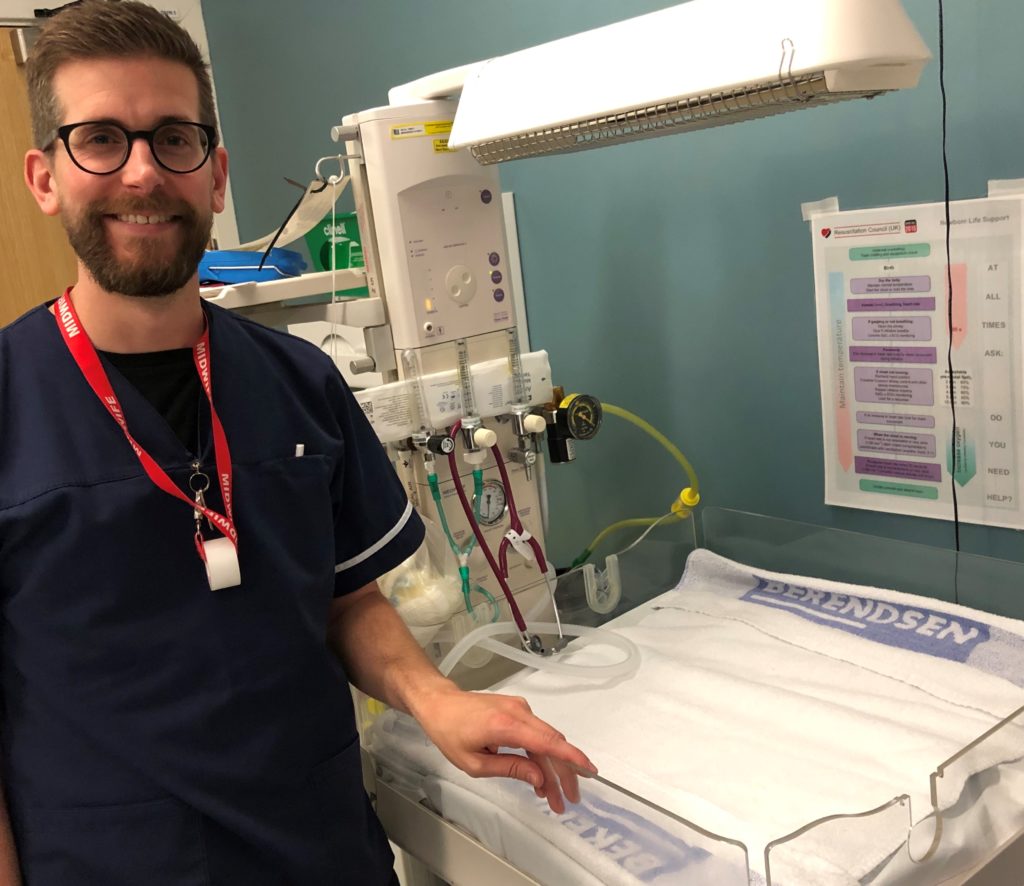 He said: “They laughed at me and said ‘but you’re a man’.

“People see it as a woman’s job, but I can’t imagine doing anything else. I’ve never known anything different, I’m just part of the furniture now.

“The real positive about it is the teamwork and the work ethic. It can be really challenging, but when the chips are down that’s when you notice it. We strive to do the best.”

Dale admits being a midwife wasn’t what he always wanted to do though. He hoped to be a doctor, but after not getting the grades he needed to study medicine, he went through clearing and started a humanities course at Newcastle University.

That didn’t work out so he re-sat his A-levels and then worked in a primary school before deciding to go into midwifery. While he’s proud of the job he does, it’s not always been something he would shout about.

He said: “I never used to tell people I was a midwife.

“Was I a little bit embarrassed? I don’t know, I just never used to really say it, but now it doesn’t worry me. It’s not always something I would bring up, but if it comes up in conversation it’s fine.”

Dale arrived at Colchester Hospital as a trainee midwife in 1996, now he is one of the hospital’s delivery suite coordinators.

It is a key role which makes sure both the delivery suite and north Essex maternity services run smoothly and that they also are safe in the evening and at weekends. He still cares for women in labour, as well as those experiencing complications.

There were already two male midwives at the hospital when Dale arrived and he has worked with more over the years, so it is something that has long been accepted not only by staff, but the women he cares for too.

There are only has 106 male midwives on the Nursing and Midwifery Council (NMC) register in the country, with a further 67 who are registered with a dual specialism in nursing and midwifery.

Although it is a predominantly female led profession, Dale doesn’t think that should stand in a man’s way of pursuing midwifery as a career.

He said: “Gender should not stop you doing it. You have to be committed and really understand what the job is. We don’t just sit and cuddle babies and it’s not what you see on the television, it’s not like that at all, but just because you are a man, it shouldn’t put you off doing it.”

The job has changed significantly too with advances in both medicine and technology leading to a shift in patient choices, as well as expectations of maternity services.

“The job I joined is so different to the job it is now, and what I like now is different to what I used to like about it,” Dale said.

“Now I can support other midwives to do their jobs, I really enjoy that part and the patient contact.

“It’s stressful, but it’s a privilege. It’s something a woman may only do once, or two or three times, and we only have a small part in it, but you can make a difference or make it a bit better for someone.”

“The sense of responsibility can be overwhelming when you actually think about it, but it’s very rewarding.” 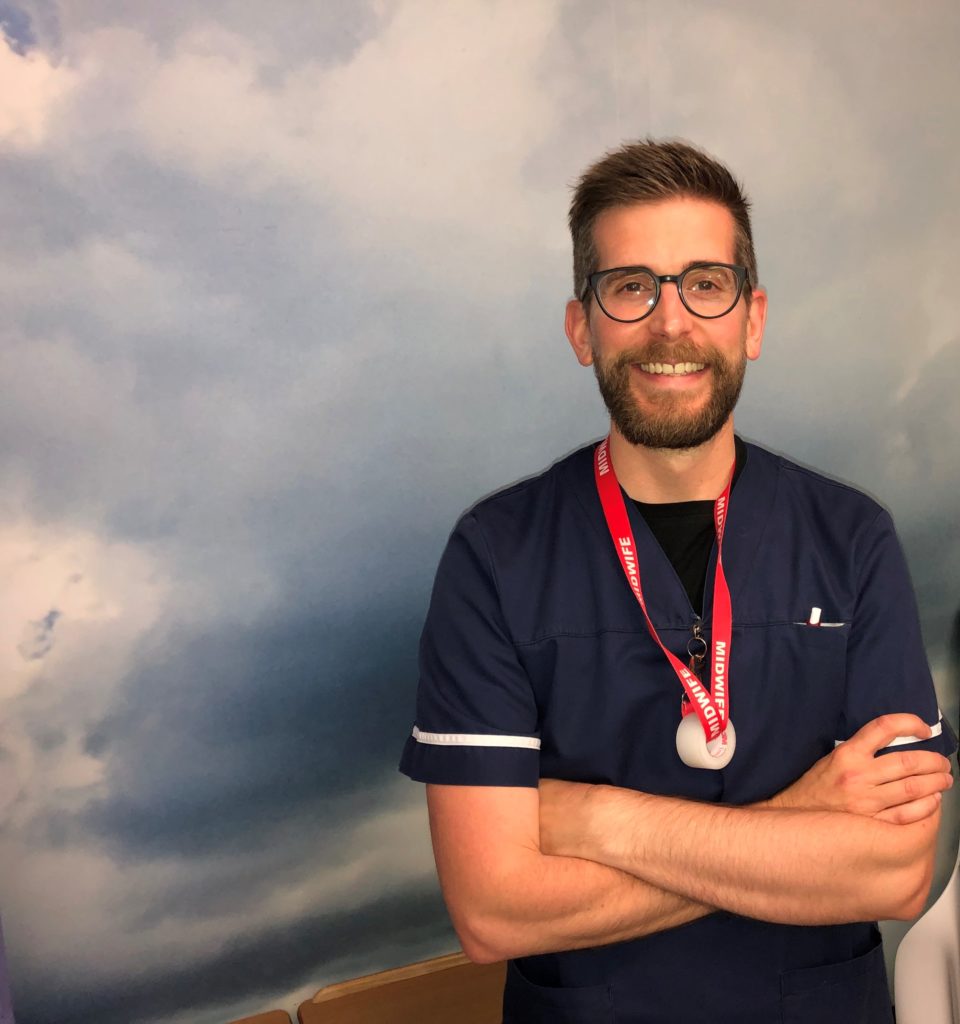