Robots have arrived at ESNEFT and they are giving back hundreds of hours to medical secretaries so they can spend more time helping patients.

The Trust is the first in the UK to use Robotic Process Automation (RPA) to support staff in their everyday roles.

Five virtual workers are now handling admin-style tasks at Ipswich Hospital, including GP referrals in Neurology. The robot monitors the electronic referral system and when a new one arrives, it gathers key clinical data and downloads several documents which it then records in Evolve ready for clinical review.

This was previously carried out by medical secretaries who had to print out all the documents, before scanning each one into Evolve – a process which could take between 10 and 20 minutes per referral.

Those secretaries now have more time to talk to patients and deal with their queries and it is a 24/7 process for the first time so referrals are also dealt with at weekends.

It’s giving time back to people to allow them to do the job they are here to do, leaving the mundane work to the robots.

RPA is now being used in Cardiology, Urology, Neurology, Nephrology and Haematology – currently at Ipswich only.

Since July 23 the robots have processed 442 referrals releasing 110 hours of secretarial time, but these benefits will continue to increase as other areas of specialty, which could include Clinical Coding, HR Processes, and Service Desks, are added to the programme.

Tasks or processes suited for automation are:

Remember, automation can be applied to a part of a larger end-to-end process to make time matter. 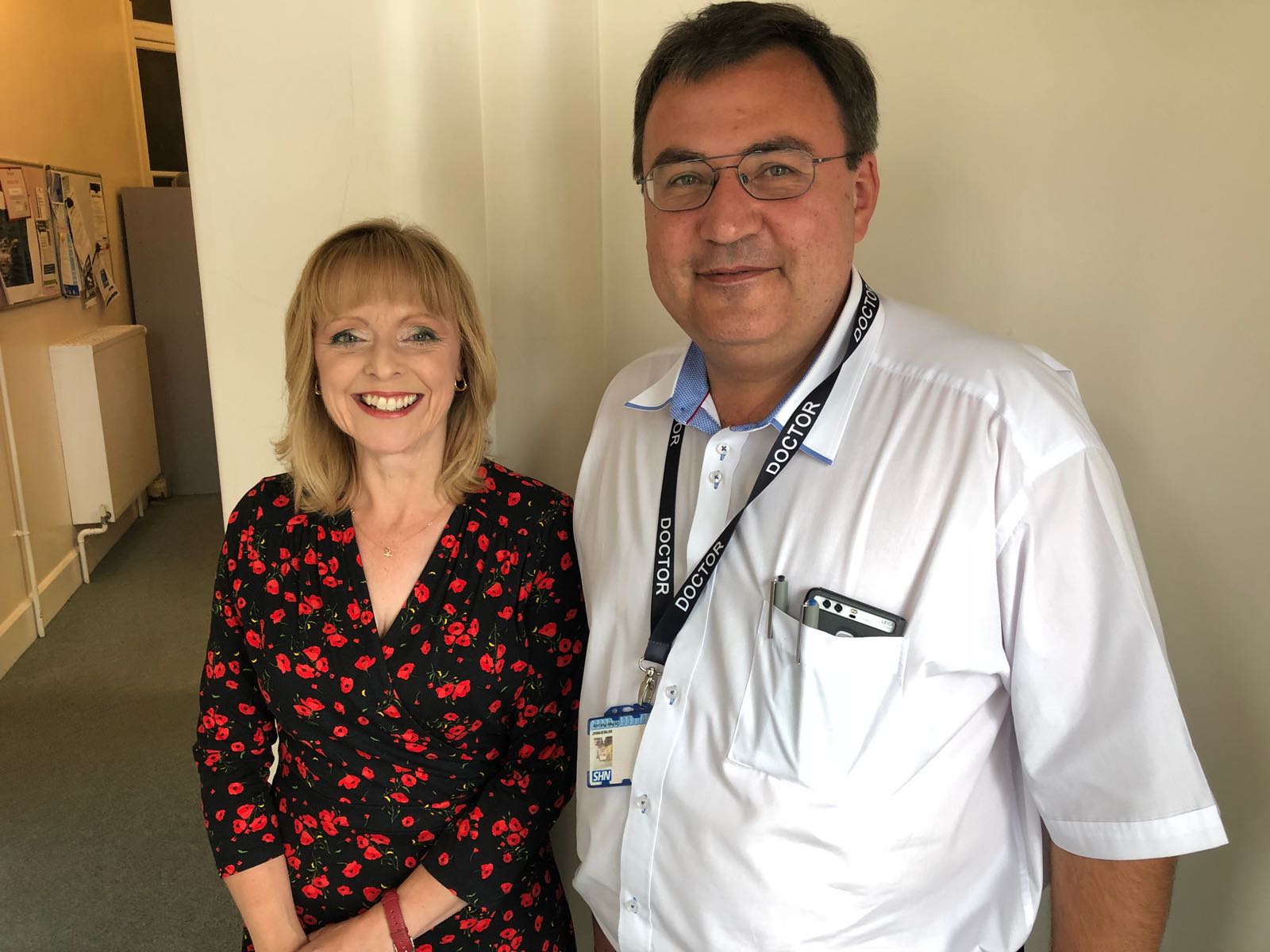 The accuracy and speed of the robot has been welcomed by Clinical Neurology medical secretary Chris Harvey.

It took a lot of man hours, so it’s the time that we have saved – and paper, we’ve probably saved a few trees.

We can be on the phones, writing letters or talking to patients, we’re more available. It gives you more time to be doing all the other things you have got to do.

If the secretaries have more time they can use it for other things.

It’s more efficient and practical, there’s a more fluent flow of work. It’s easier to have five referrals to deal with every morning rather than a huge pile of 35 once a week, we used to receive a pile of paper.

You save time, you save money and there’s less risk of something being lost from a pile of paper.