Neonatal Unit teams at East Suffolk and North Essex NHS Foundation Trust (ESNEFT) have been praised in new reports* for the care they give to babies.

Colchester Hospital’s neonatal unit was one of eight to achieve the highest score of 88% following a national review of neonatal critical care services, while Ipswich Hospital scored 81%.

Inspectors visited the units to assess whether the teams were meeting clinical indicators and guidelines, which include adequate staffing levels, ensuring correct referral pathways are in place and specific, key roles such as lead neonatologist, pharmacist, lead sister and dietician are filled, to make sure they are providing the right level of care for patients and their families.

Dr Andrea Turner, clinical director for Children’s Services at ESNEFT, said:
“Though both neonatal units are performing extremely well, our teams continue to work hard to improve our services and further improve the outcomes for babies requiring neonatal critical care.”

Colchester and Ipswich are level two local neonatal units. They treat, manage and stabilise the sick newborn baby. They work within the East of England Neonatal Network and transfer extreme preterm babies or very unwell full term babies to the level three neonatal intensive care units at Addenbrooke’s and Norfolk and Norwich hospitals.

Karen Moss, Neonatal Unit sister at Colchester Hospital, said:
“We’re overjoyed to achieve this status and credit to all the team for that. We’re a progressive team and we are looking towards continuing to help parents and improve the patient experience.” 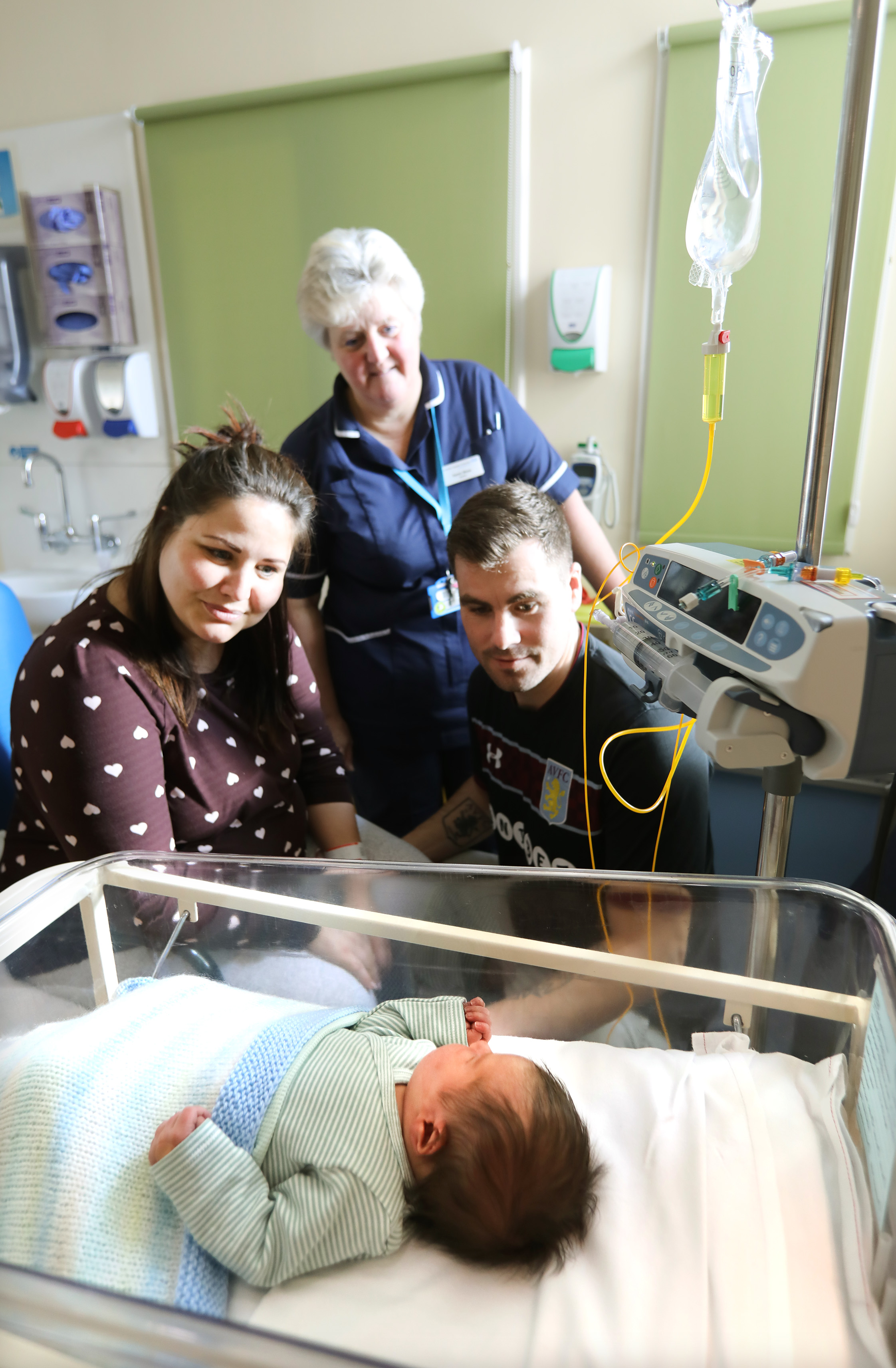 In the report, inspectors said they met “a strong and cohesive team” at Colchester and although it is “cramped”, the unit has “made the best of the space and facilities available to them”. However, Karen said the feedback from the report will be used to put forward a business case to improve and extend the space on the unit.

Reviewers were also impressed with the development of the Little Miracles Facebook page for parents and carers. This is managed by staff on the unit and feedback from families was that it is “invaluable”.

The unit at Ipswich was described by inspectors as a cohesive team, including strong medical and nursing leadership with good links to the outreach service and specialities to deliver neonatal services, all under pinned with robust nurse training and competency systems. The parent facilities and information suite were commended as comprehensive, with space for parents and play for siblings.

*The national peer review programme was carried out at 157 neonatal critical care units in England from October 2017 to March 2018.