Five fundraisers have been lacing up their training shoes to prepare for April’s London Marathon in aid of our hospitals’ charity. Find out what’s inspired them… 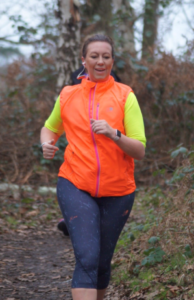 Mandy is head of the Colchester & Ipswich Hospitals Charity and is fundraising for the Ipswich Hospital Children’s Appeal (see panel below). She said: “No one is more surprised than I am that I’m doing it. I only started running last year with the couch to 5k program to improve my health and fitness and now I’m running a marathon!” 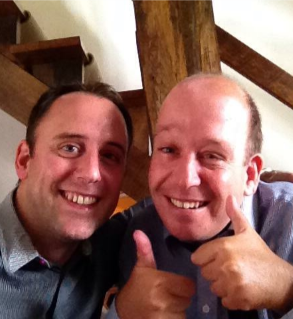 This is Andy’s first marathon and he is running it in memory of his brother Tim who died last year, aged 33.
Andy (left, with Tim, right) is raising money for the Colchester Hospital Critical Care Unit as they cared for Tim. He said: “The care he received there really was exceptional and was the NHS at its absolute best.” 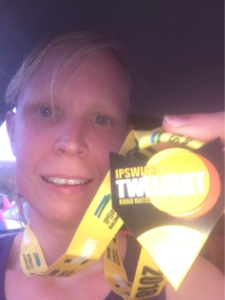 Joanne secured a place in the marathon last year but was forced to defer after being diagnosed with endometriosis. She said: “The [Colchester] hospital were brilliant throughout and were all genuinely interested in finding the solution so that I could get back out running.”

Joanne has decided to fundraise for the hospital’s children’s ward after her daughter had treatment there last year. 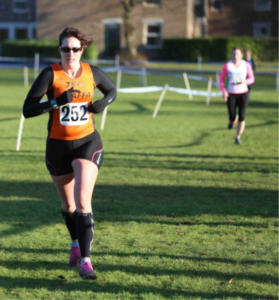 The London Marathon is just one of the endurance events mother Jennifer is taking on this year to raise money for the Ipswich Hospital Children’s Appeal.
Her son Leo received treatment for a broken leg and she said: “I was so impressed by the wonderful staff. They were all very busy but treated each child with care, patience and compassion.” 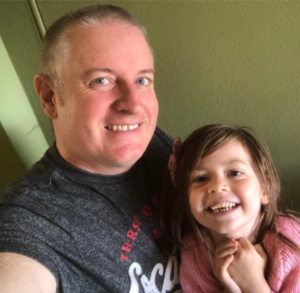 John only took up running in May in a bid to lead a healthier lifestyle, but he already has 250 miles under his belt in preparation for the marathon. He said: “I’m becoming increasingly aware that it’s never too late to start.”
John joins Mandy and Jennifer in fundraising for the Children’s Appeal – his daughter Elizabeth (pictured with him here) has been a patient on the children’s ward. He said: “It’s simply a great cause.”

If you have a place in the London Marathon and would like to join our team and support the hospital as your charity, contact our Fundraising Team on 0300 770 1359 or charity@esneft.nhs.uk 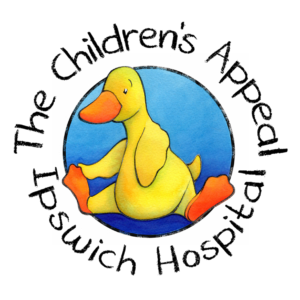 The Ipswich Hospital Children’s Appeal is a year old and the team is pleased to announce the total raised so far is £212,000. We need to help raise £2.5million so the Children’s Department at the hospital can be transformed. It has not been significantly updated since the 1980s.