David White has been appointed the new chair of Norfolk and Norwich University Hospital NHS Foundation Trust. He takes up this new role in early June 2019. 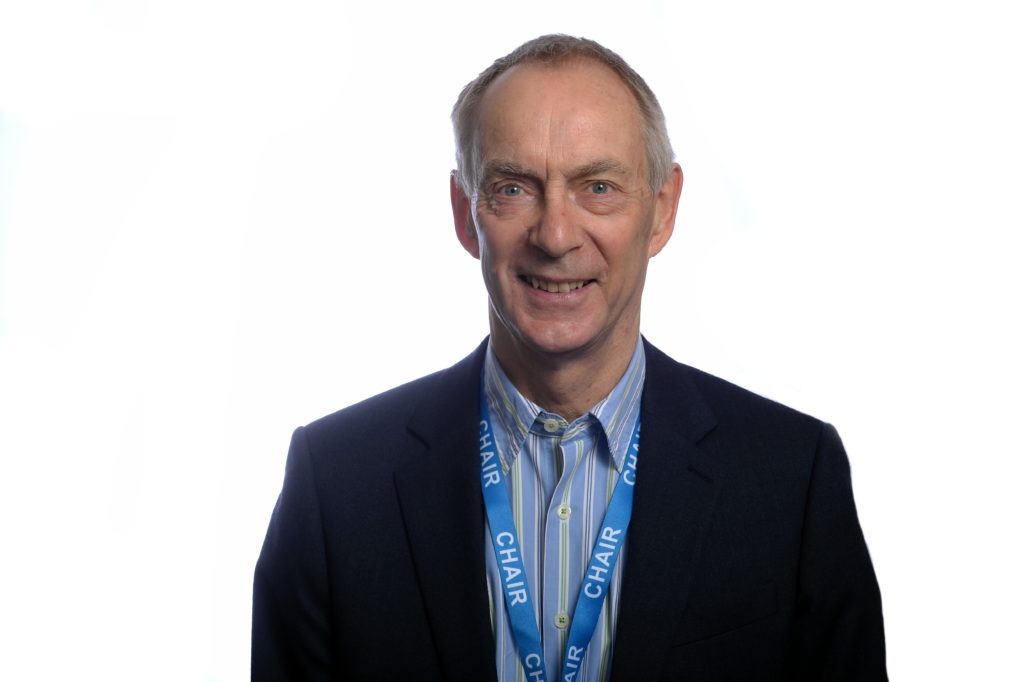 Mr White is currently Chair of East Suffolk and North Essex NHS Foundation Trust (ESNEFT) and was part of the leadership team which oversaw the successful merger of Ipswich and Colchester hospital trusts last year. Taking place in the same week that the NHS celebrated its 70th birthday, the merger created the largest NHS trust in East Anglia.

I have thoroughly enjoyed being Chair of ESNEFT. I believe we have an excellent group of staff and the potential for our new merged organisation is significant. The first part of our work is complete and we have a solid foundation to grow and develop our services. We have recruited a new Board of Directors and a new Council of Governors, so the agenda for ESNEFT to continue to improve and develop is set fair. Our recently published five year strategy sets out our ambition to build services around patients and our communities. I am very confident that I am leaving ESNEFT in a strong position to move forward now, and wish the staff every success for the future.

The opportunity to become Chair of my local Trust in a part of East Anglia that I know well and live in was irresistible. The Norfolk and Norwich University Hospital NHS Foundation Trust is a teaching Trust that has the potential to be outstanding and I am very much looking forward to being part of that.

Mr White began his career as a social worker in London before becoming a Director of Social Services then moving to East Anglia as Chief Executive of Suffolk Health Authority in 1994. He went on to spend four years as Chief Executive of Thurrock Council before joining Norfolk County Council, where he held the role of Chief Executive from 2006 until his retirement in April 2013.

Mr White has extensive leadership experience as both a chief executive and non-executive director, including as chair of a major commercial company, at a charity and in university governance.

He was first appointed as chairman of The Ipswich Hospital NHS Trust in 2015 and took up the same role in Colchester a few months later.